Measuring the UX of train systems in big cities: Melbourne VS Tokyo

I am just weeks away from a long-anticipated second trip to Japan. And despite all of wonderful things the country has to offer, I am most excited to use Tokyo’s rail network once again.

It’s a dream world where people line up in queues and wait for everyone to get off before getting on a carriage. Trains stop in the same location every time so you know where to wait, and if the train is packed you simply say ‘excuse me’ and everyone gets off to make way for you.

Challenges faced by the everyday train passenger in Melbourne

Living in Melbourne, we have to deal with out-of-date signalling technology, a limited number of trains, pushy commuters and long travel distances. These are all things that we’d love to see change. Spanning infrastructure and culture, Tokyo’s entire train service and commuter experience is what really makes it shine.

How the rail networks differ

Look at the train network maps of the two cities. At first glance, Melbourne is the clear winner in terms of simplicity. But if you look closer, you will start to see how user-friendly the rail network in Tokyo actually is. 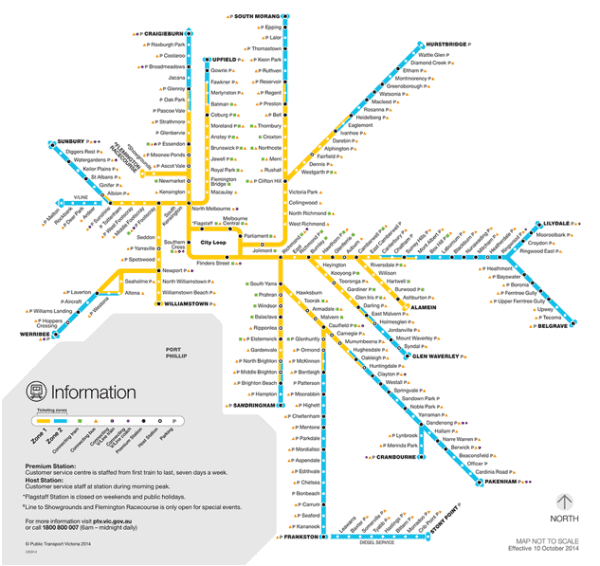 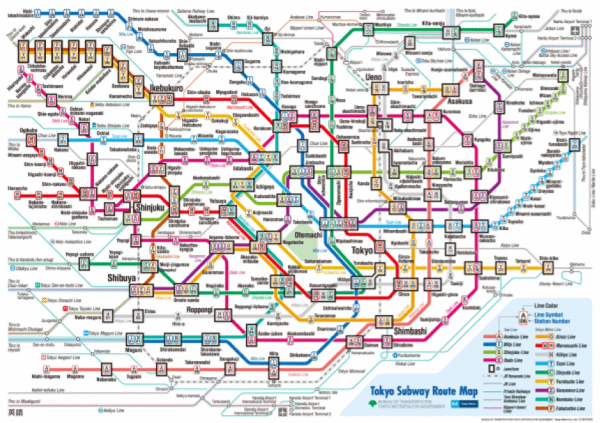 It is just impressive that an English speaker can even use a foreign language train system intuitively. All the great attributes of Tokyo’s rail system are not defined by its underlying technology, but by the overall user experience offered when commuters use it. (That being said Melbourne’s underlying technology could also do with a change…)